My radio appearance in South Tyrol 1: The Sunday breakfast with Daniel Winkler

A ls I hosted the cooking shows on the Waltherplatz this year at the South Tyrolean Genussfestival in Bolzano, came a request from the radio station Südtirol 1. Would I like to have a little interview? Since my first radio experience had spontaneously turned out to be an alone-in-high-out-with-scavenger-hunt-experience, nothing could shock me anymore. That's why, internally, I've been preparing to sit alone in front of a microphone in a dark cell on a bright Sunday morning and talk to disembodied and far-flung people.

But this time, it was really different : Daniel Winkler from South Tyrol 1 swept into the building with a mobile gear in his backpack, we got an office with window and sun and view, he cabled three to four things and then we started. With the recording micro in front of the nose was from the little interview a long and totally funny conversation. We made a whole program for the "Sunday breakfast" on South Tyrol 1.

And we had a lot of fun. It's great when you meet people, just make it "pomp" and talk as if you've known each other forever. There is obviously a particularly large accumulation in South Tyrol.

I found the interview yesterday while cleaning up and found in retrospect super nice how freshly in love I am in South Tyrol and Bolzano. Somehow you should often just make sound recordings to record situations for later. I move that in me. Here is definitely the interview:

PS: The music, the news and The traffic jam messages were of course cut out for GEMA reasons. So Daniel keeps repeating the Anmod for the newly added listeners. I was also very embarrassed that he said that over and over again. But he says that has to be so. So you know, no. 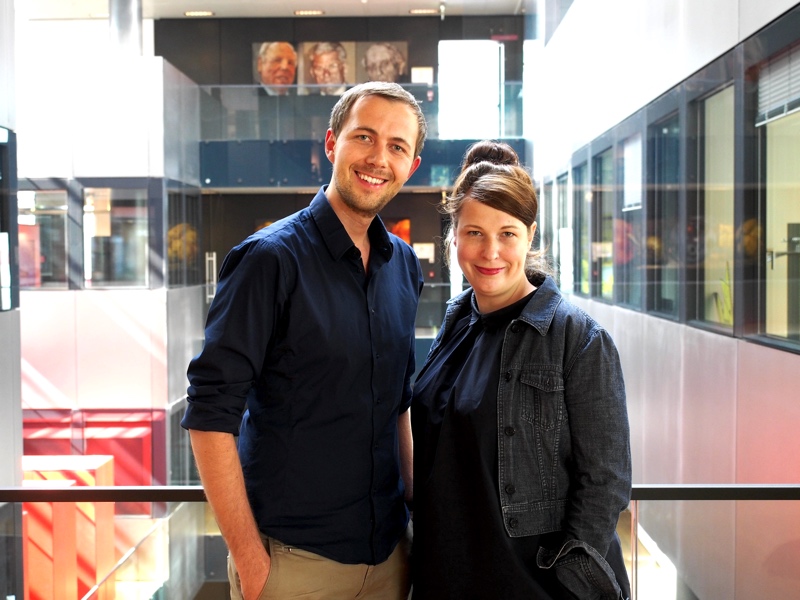