Pleased to meat you! Bistro in Vitro - the world's first restaurant with meat from the test tube.

A ls aperitif a Meaty B-52 cocktail, as an appetizer for a See-Through Sashimi, followed by a nice Knitted Steak. This is the menu of the future in the Bistro in Vitro . And how about the end of the evening with a Throat Tickler - an interesting as well as flexible mixture of sea anemone and sex toys? We have prepared something:

In 2050, the Earth is expected to be populated by 9 billion people. With global warming, unbelievable energy use, the foreseeable end of fossil fuels, increasing food shortages in many parts of the world and, not least, the animal suffering that we often endure, it is clear that we will not be able to do so much longer keep going. Our food production must become more sustainable. And it has to be made accessible to everyone everywhere.

Many scientists believe that this great challenge can only be realized if we establish entirely new processes of food production. For example, meat could be produced from animal cells in any amount in the laboratory. Without gigantic stables without daylight, without gap floors, without massive medical supply of animals - and above all without killing an animal.

"One day, growing meat may seem as natural as making cheese or beer "- Isha Datar

The Bistro in Vitro has taken up this challenge, demonstrating that meat from the lab is not an inferior substitute, but brand new, exciting and inspiring culinary possibilities opened. Four chefs have translated their vision of creative and futuristic cuisine into the Bistro in Vitro and created extraordinary corridors that will touch our senses in new ways. And all of them come from the test tube. (The wriggling sea anemone with a rubber look is and remains clearly a matter of taste.)

You can choose from a wide variety of appetizers, main courses and desserts, which guests can put together to create an exciting menu. Of course we also thought of the little ones and developed a creative meat-painting dish and dodo nuggets. 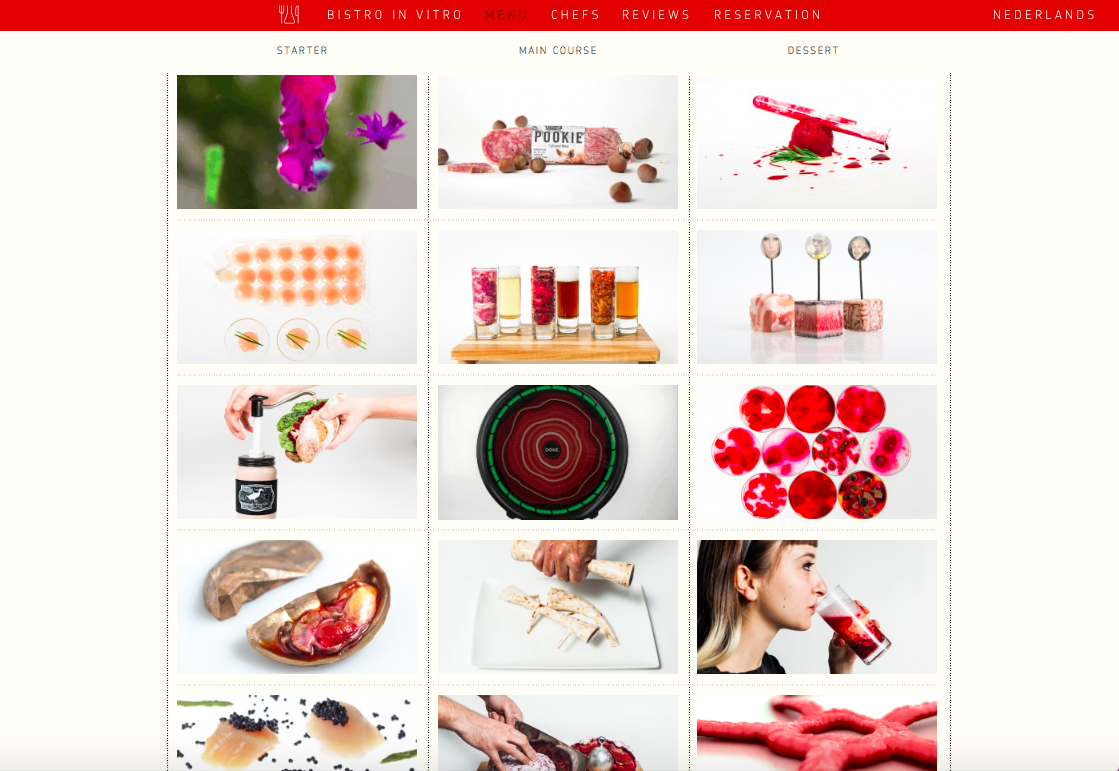 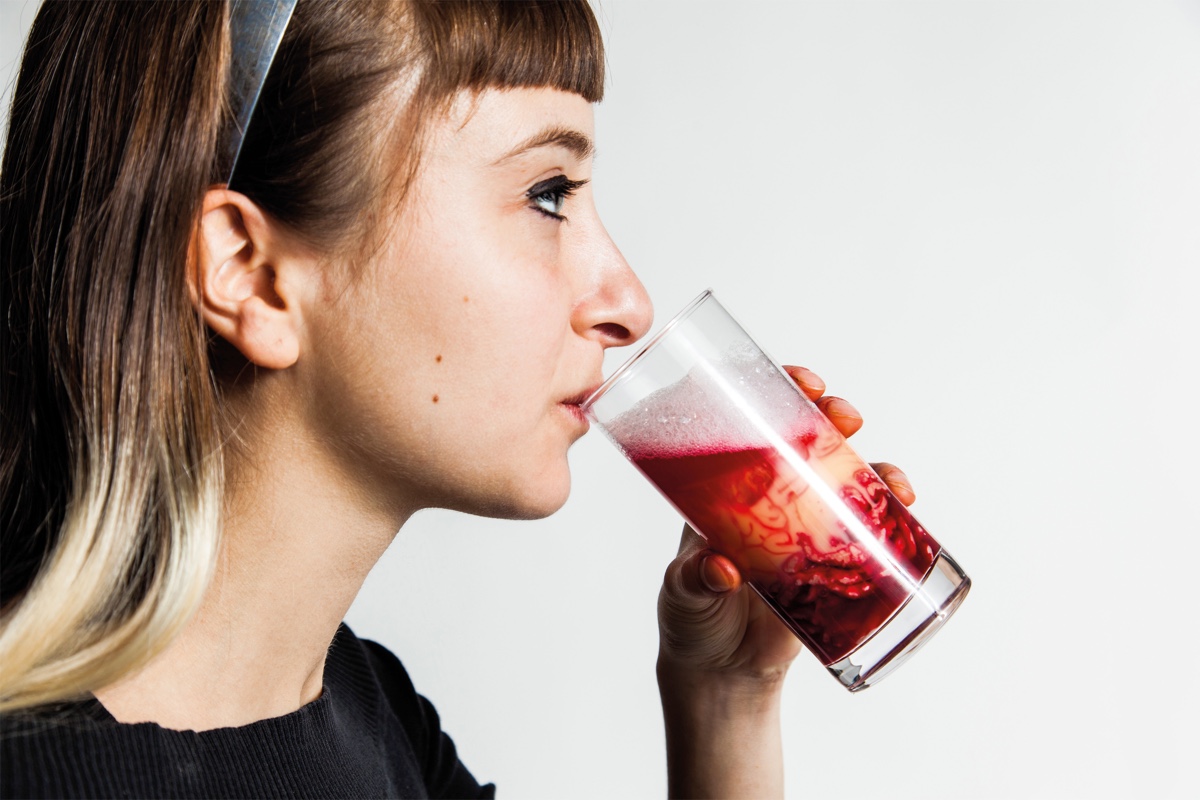 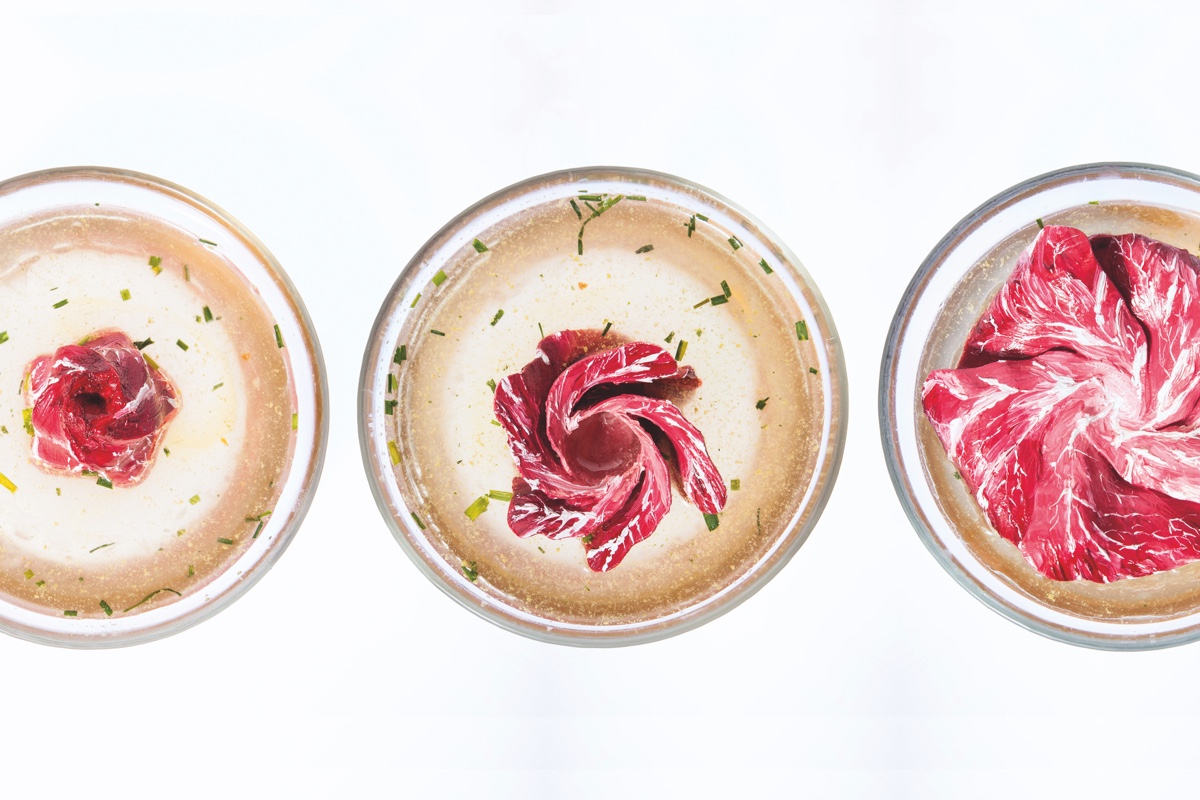 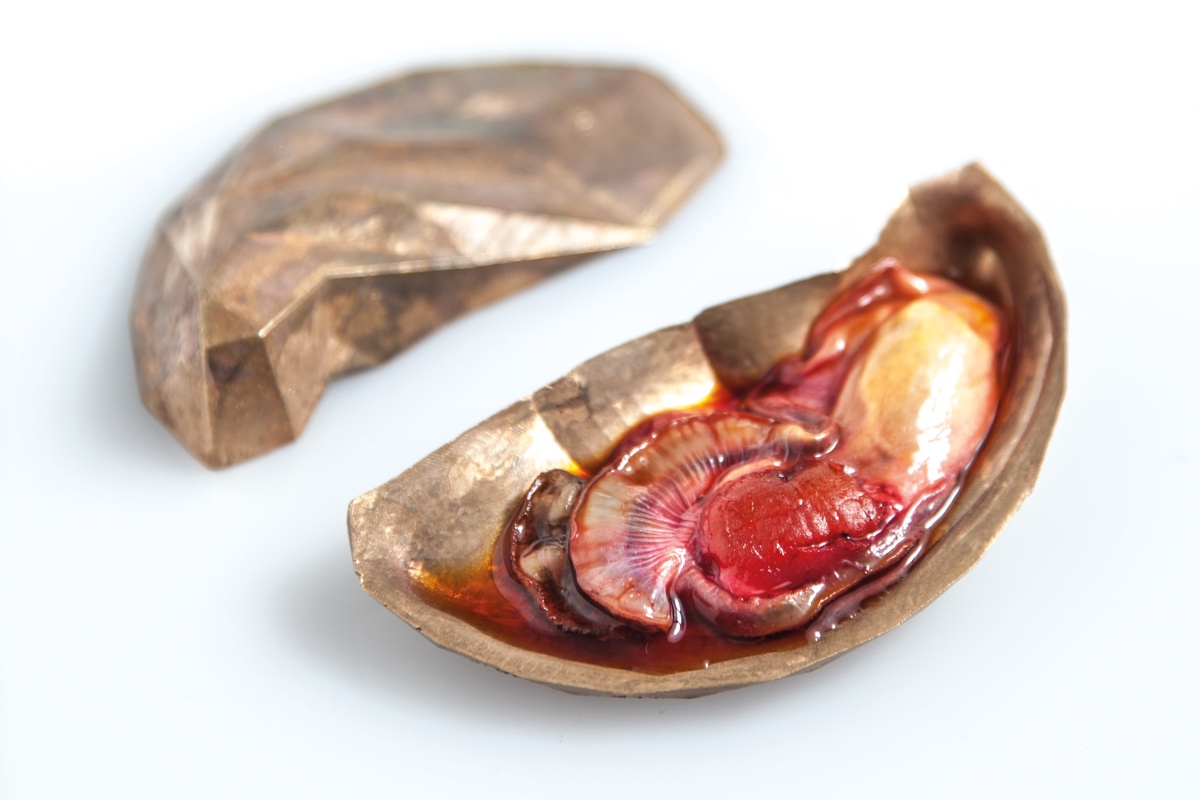 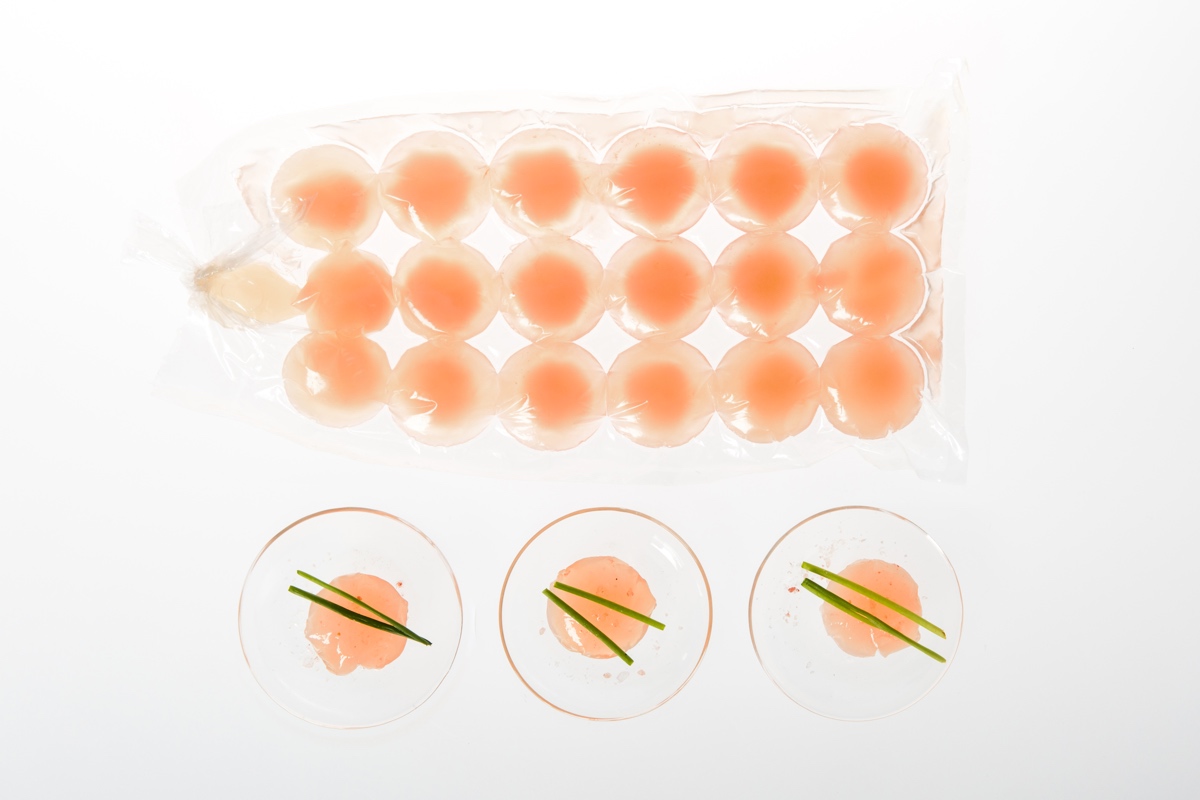 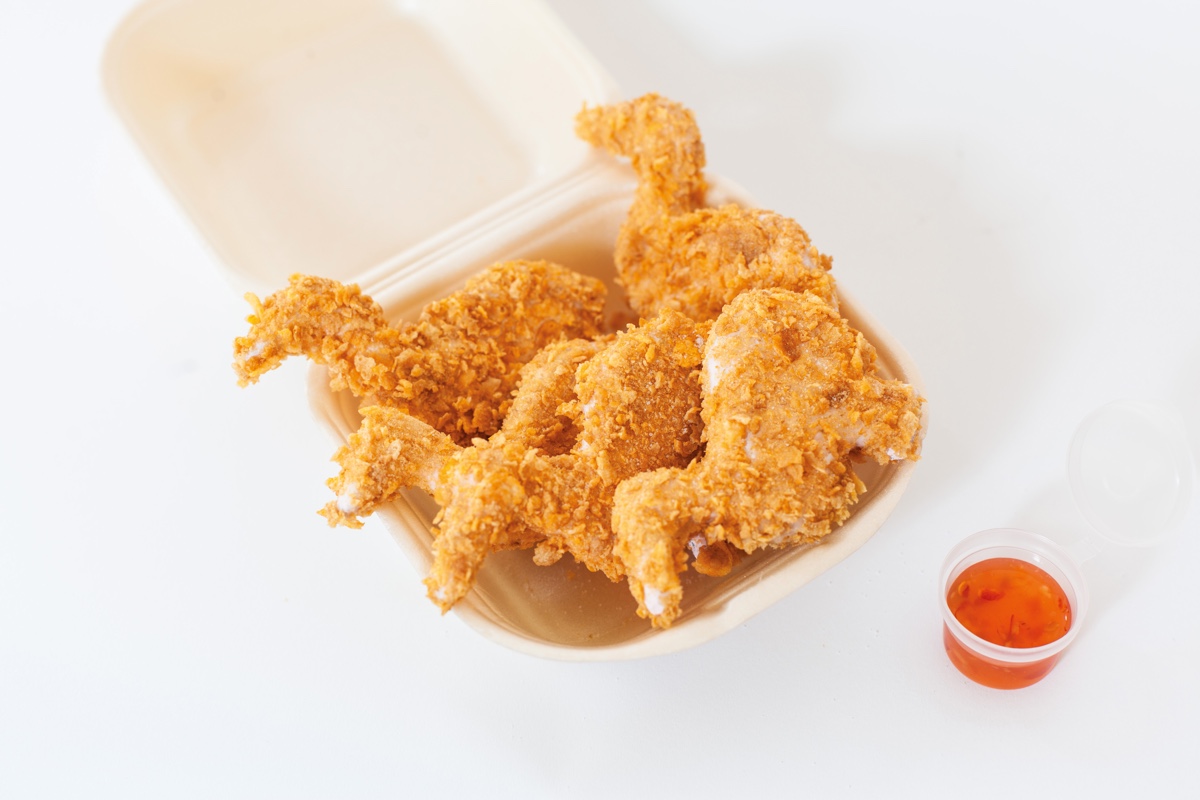 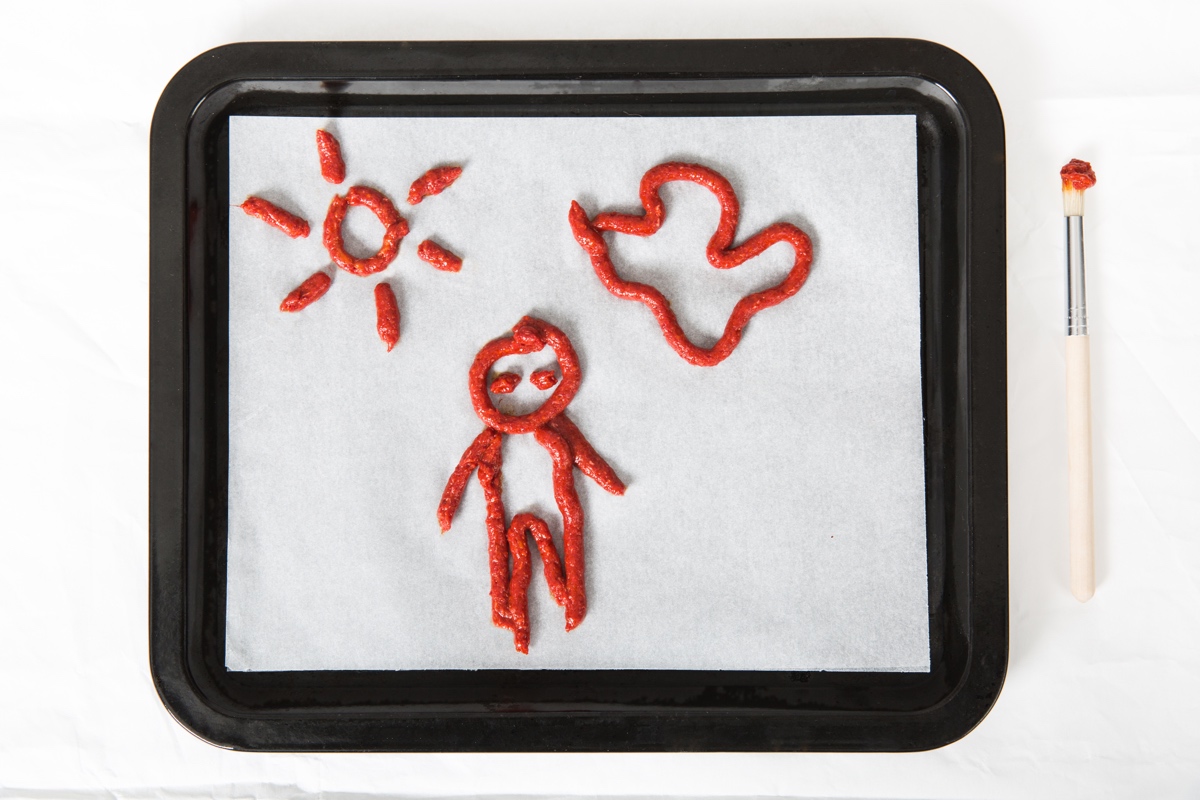 However, in the Bistro in Vitro you should not be too squeamish, because our usual eating habits, eating habits and tasting habits will - ahem - be a little bit neglected.